Visit of the Vice-Consul and Trade Commissioner, Consulate General of Canada 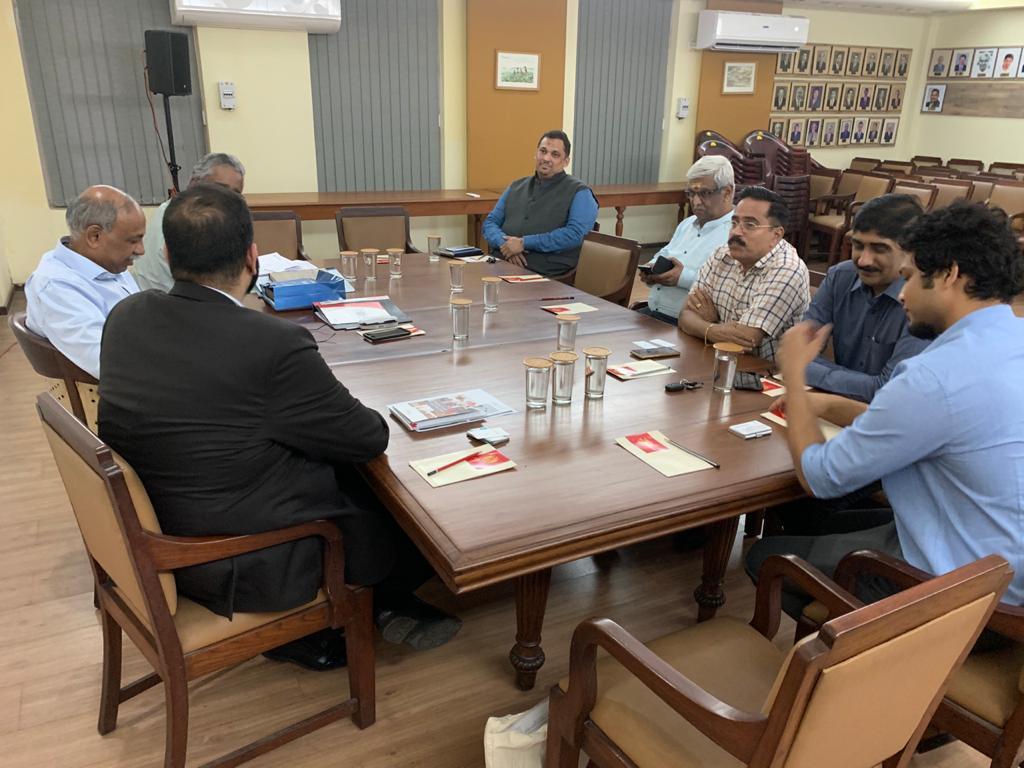 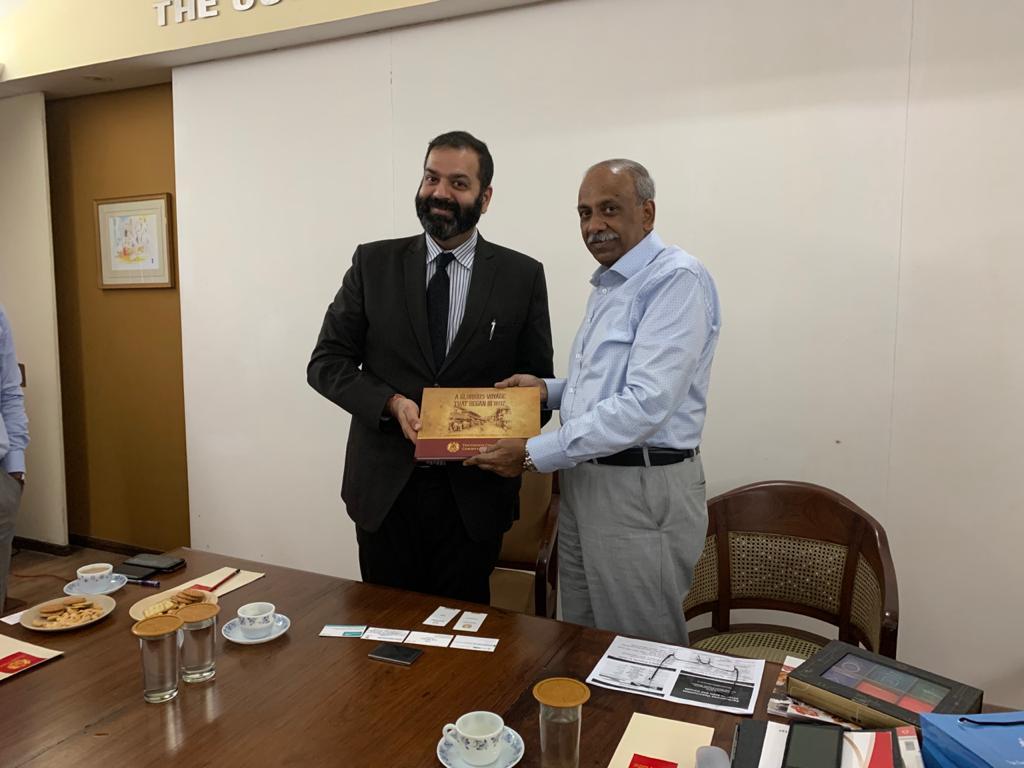 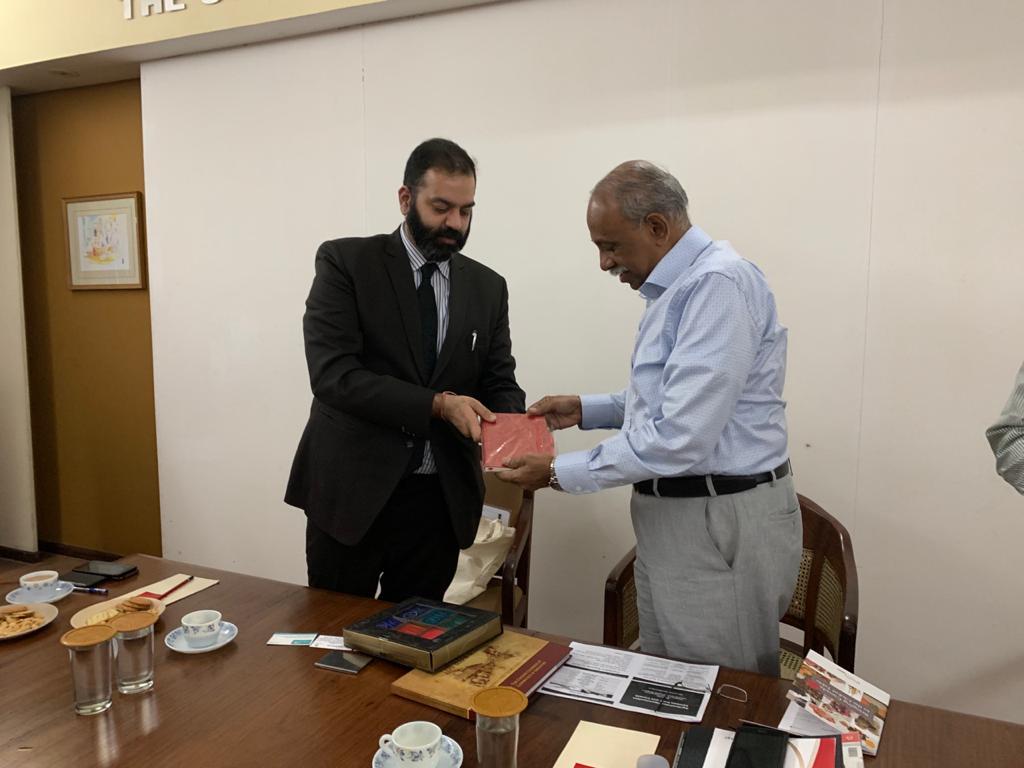 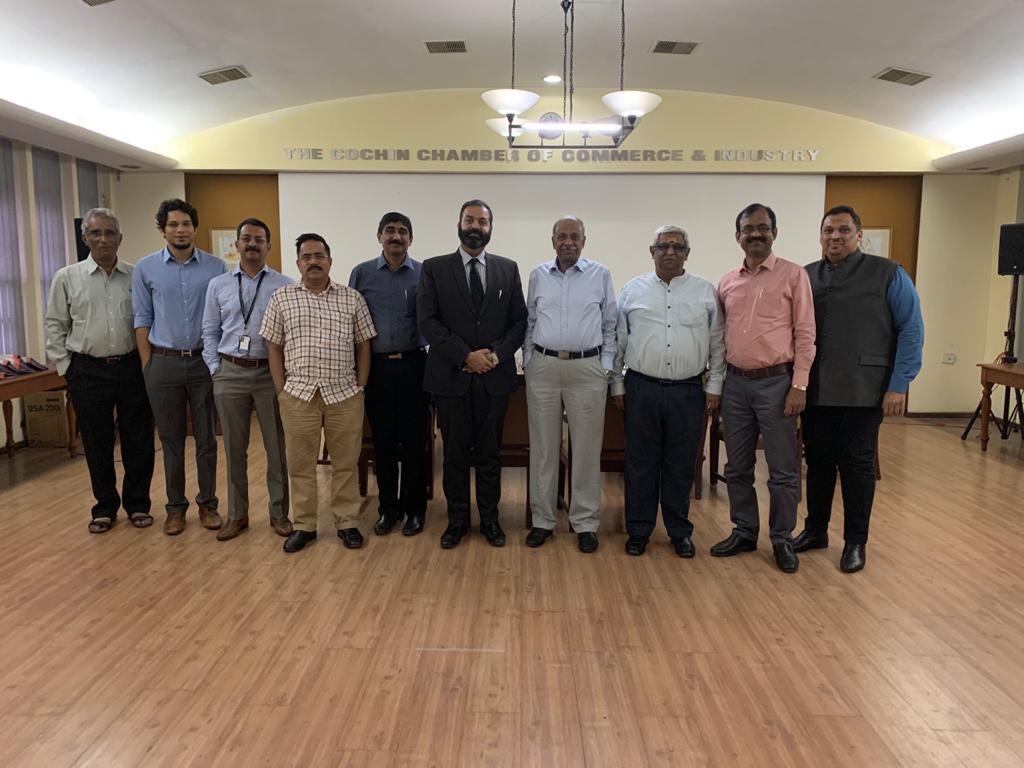 On the 18th December 2019, the Vice-Consul and Trade Commissioner, Consulate General of Canada in Bangalore, Mr. Nitin Verma visited the Chamber to discuss trade and business opportunities between India and Canada. The purpose of Mr. Verma’s visit was to provide an overview of the India-Canada agriculture and agri-food trade relationship, potential areas for trade and business opportunities with Canada. He said that India continues to grow as one of Canada’s main trading partners and is home to one of the largest South Asian communities abroad per capita, with approximately 1.4 million people of Indian heritage.

According to Mr. Verma, Canada focuses majorly on the exports of pulses, oats, canola, healthy grains/foods, mustard, wheat flour, apple cherries, etc. to India. He said that there is a bilateral MOUs signed with India for collaboration in the field of agriculture and allied sectors and India was the largest source of international students for Canada’s universities, colleges and schools in 2018. Mr. Verma also mentioned the fields in which India could associate with Canada, namely, food processing, grain storage systems, horticulture, greenhouse production, etc. According to UNCTAD’s 2019 World Investment Report, Canada was the 11th destination for FDI in the world, climbing four places compared to the previous year, he added. The meeting was attended by the Executive Committee of the Chamber.