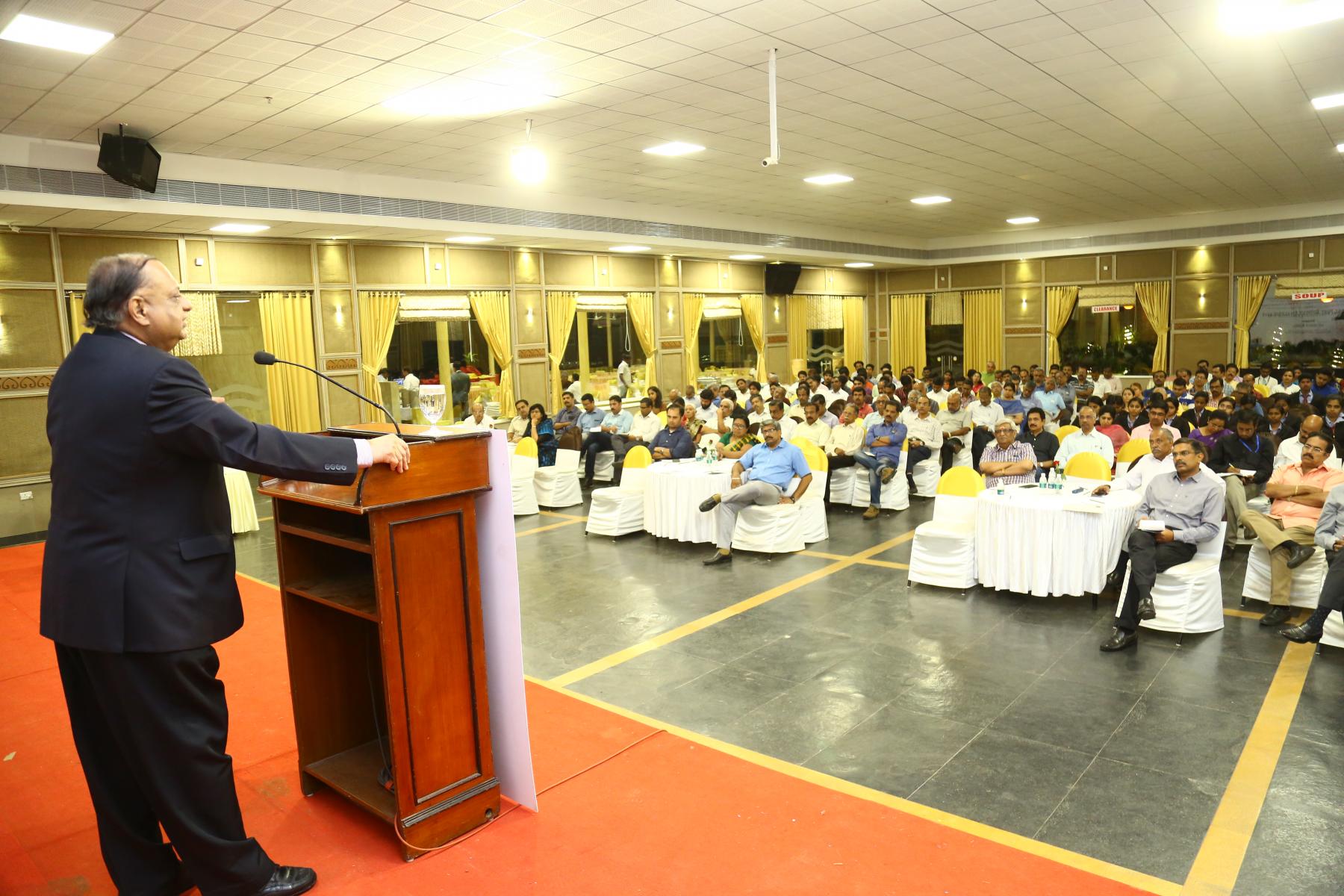 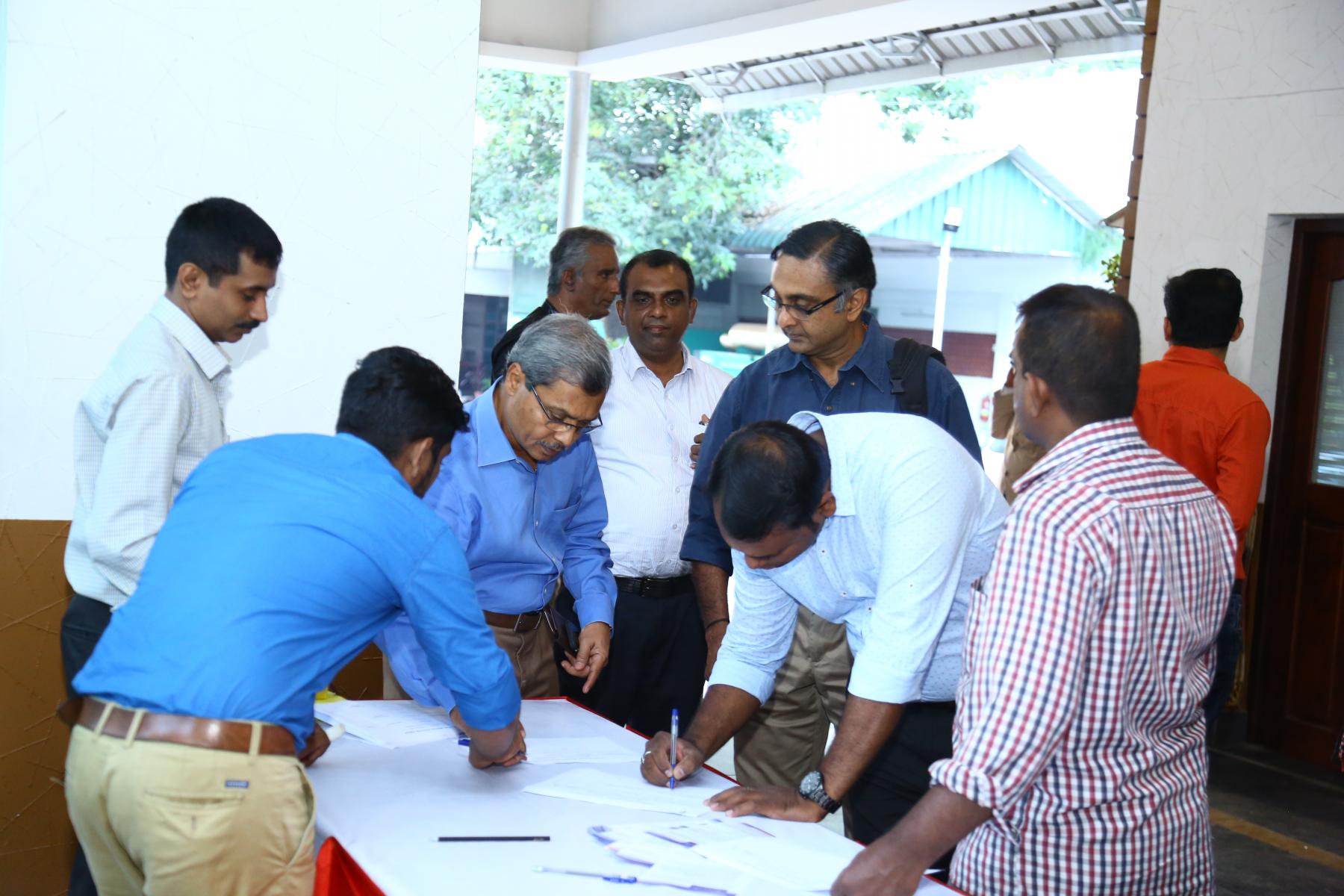 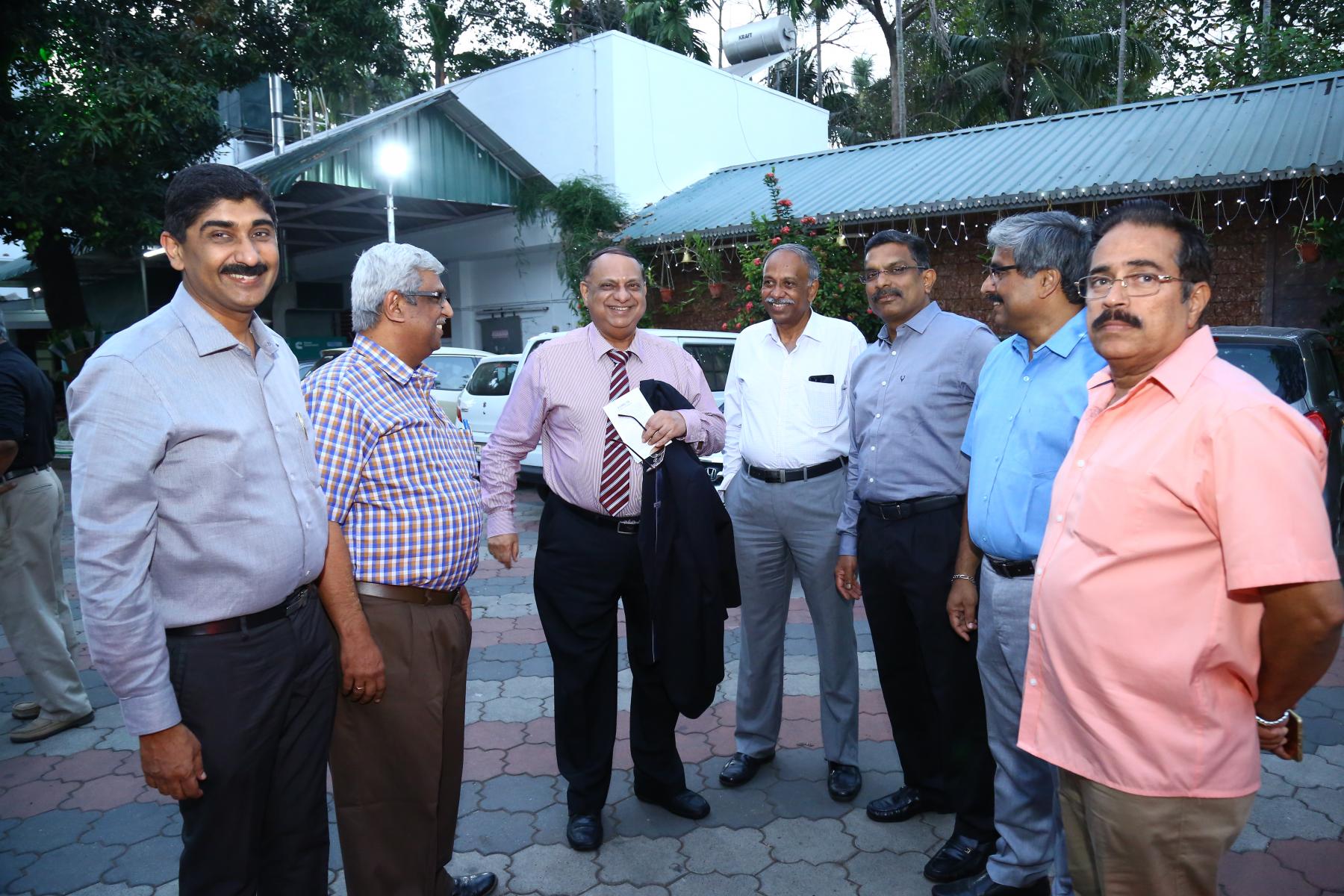 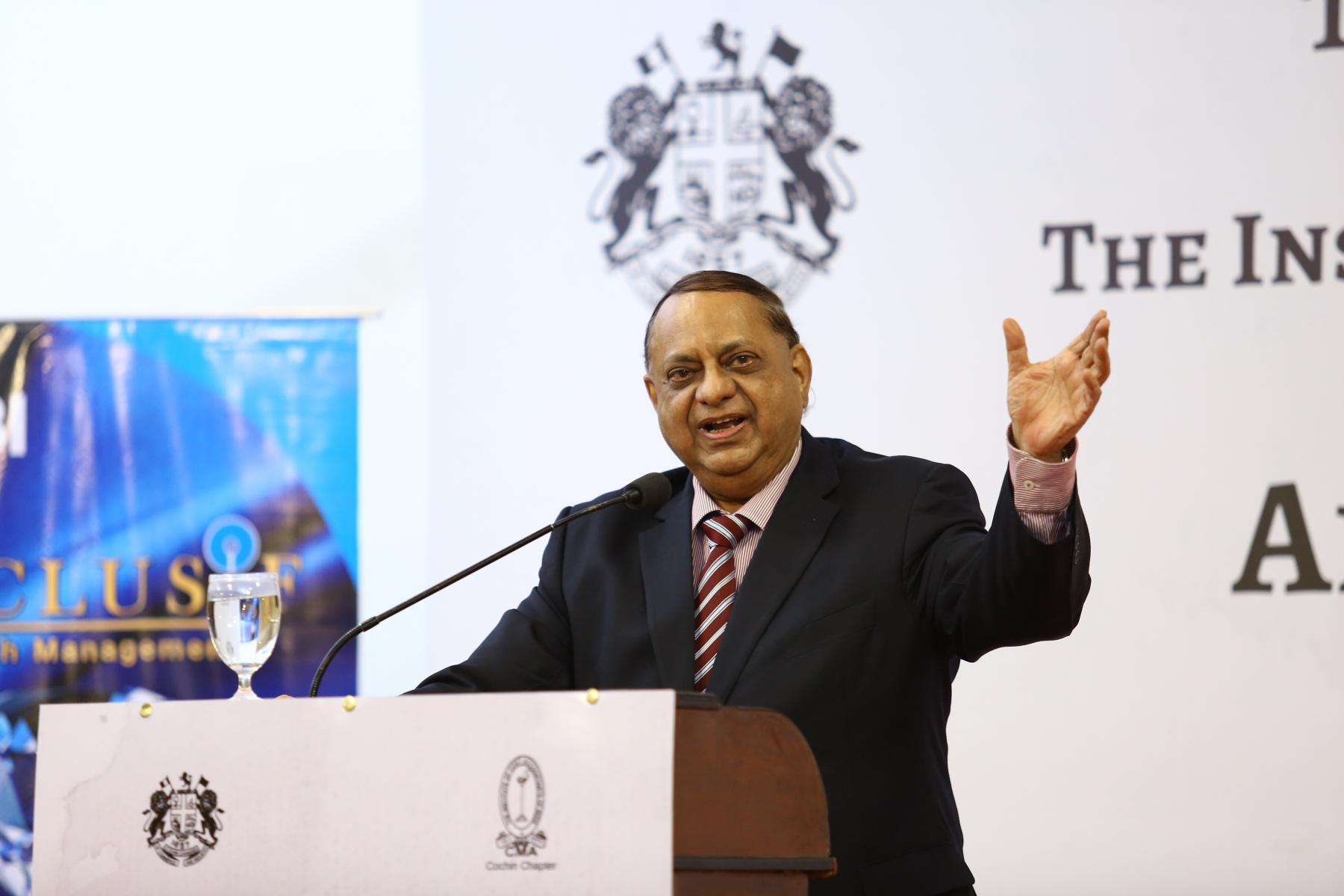 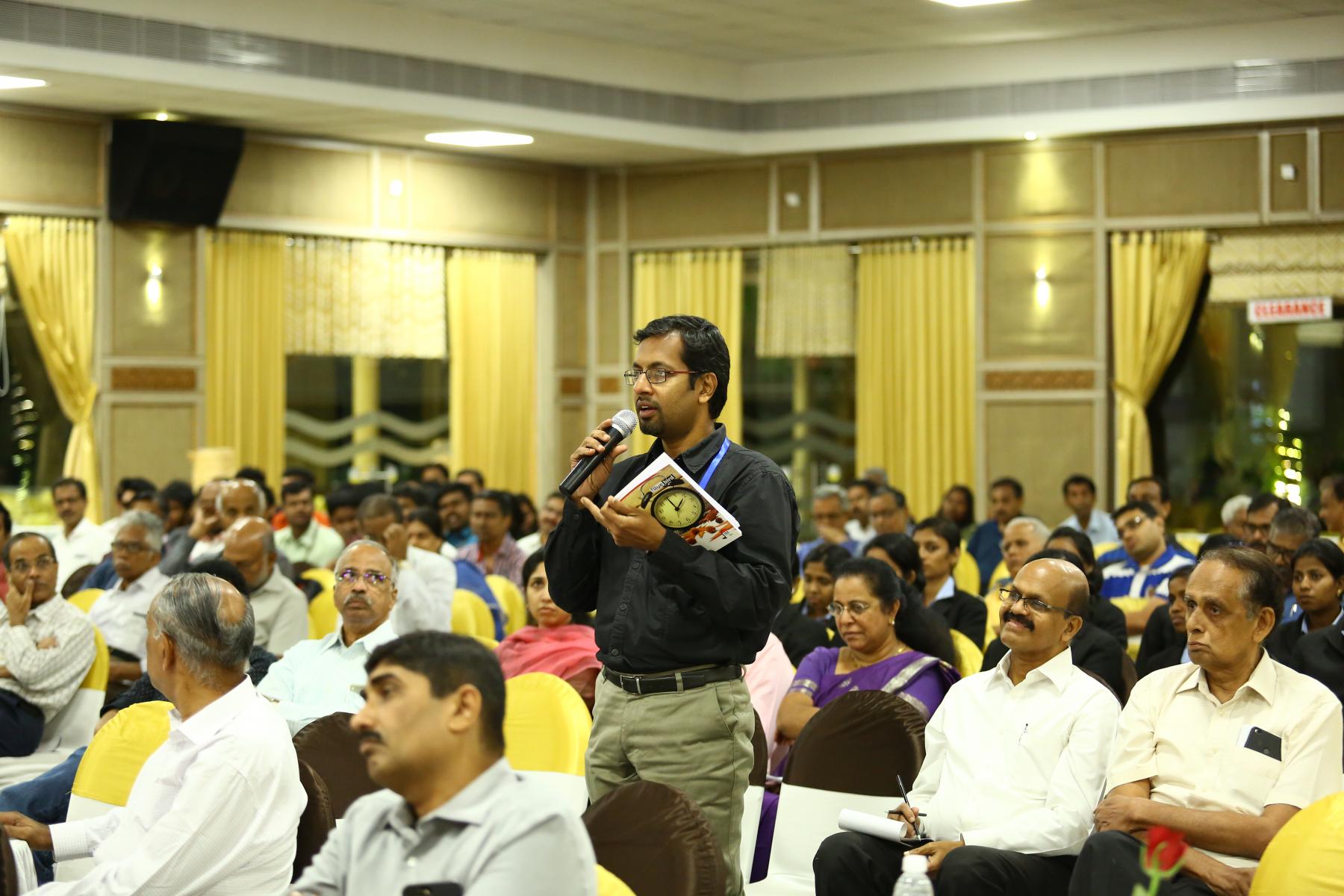 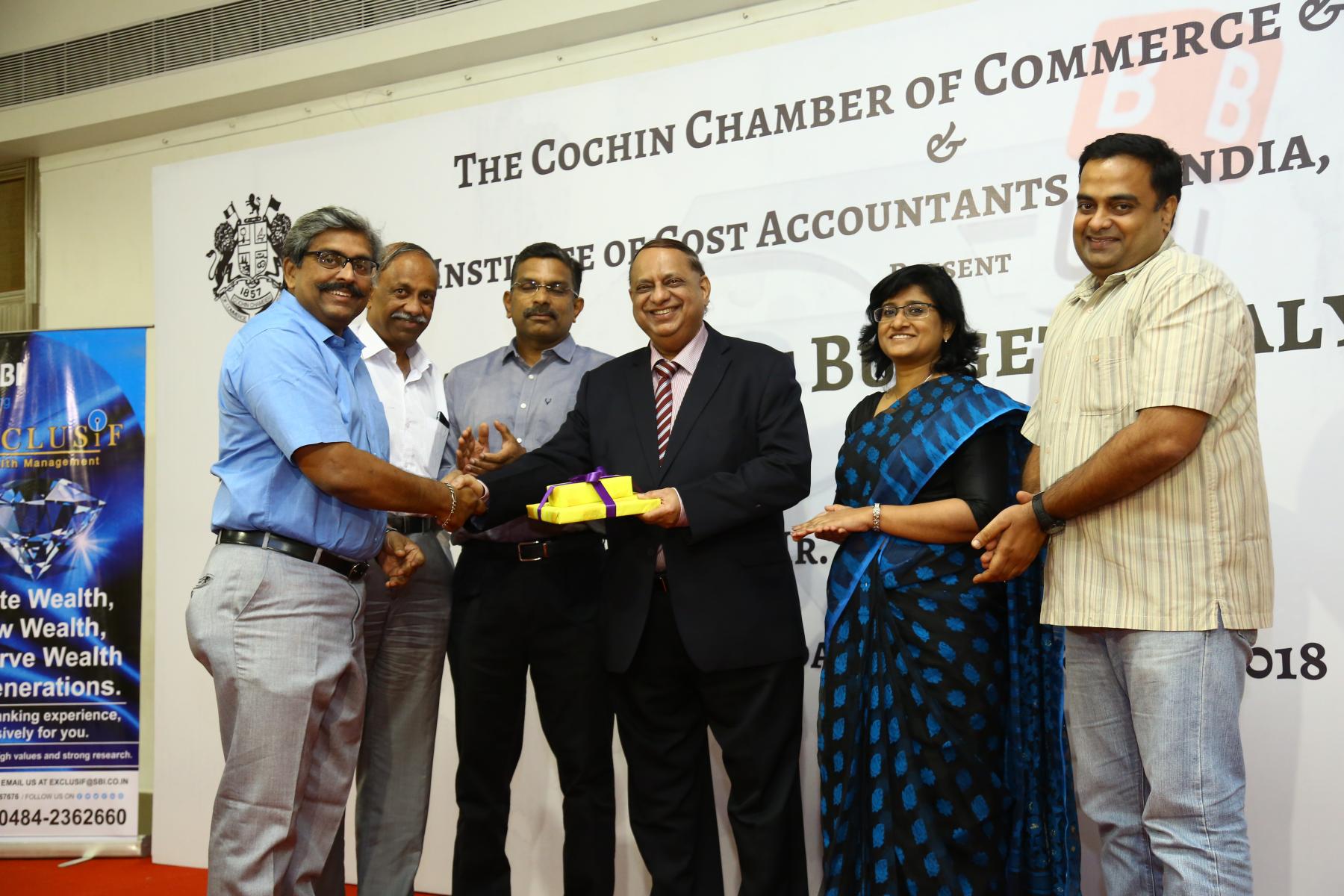 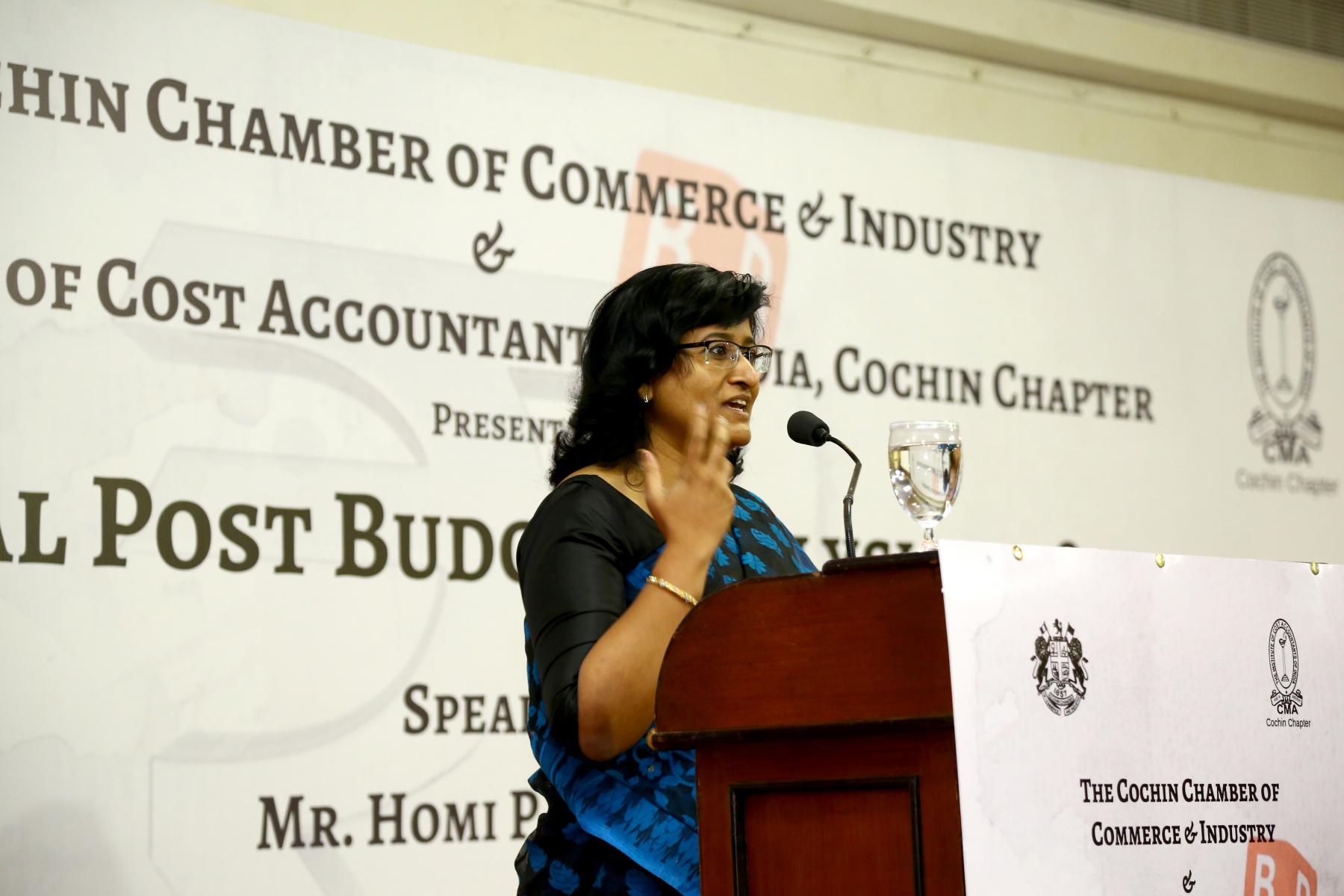 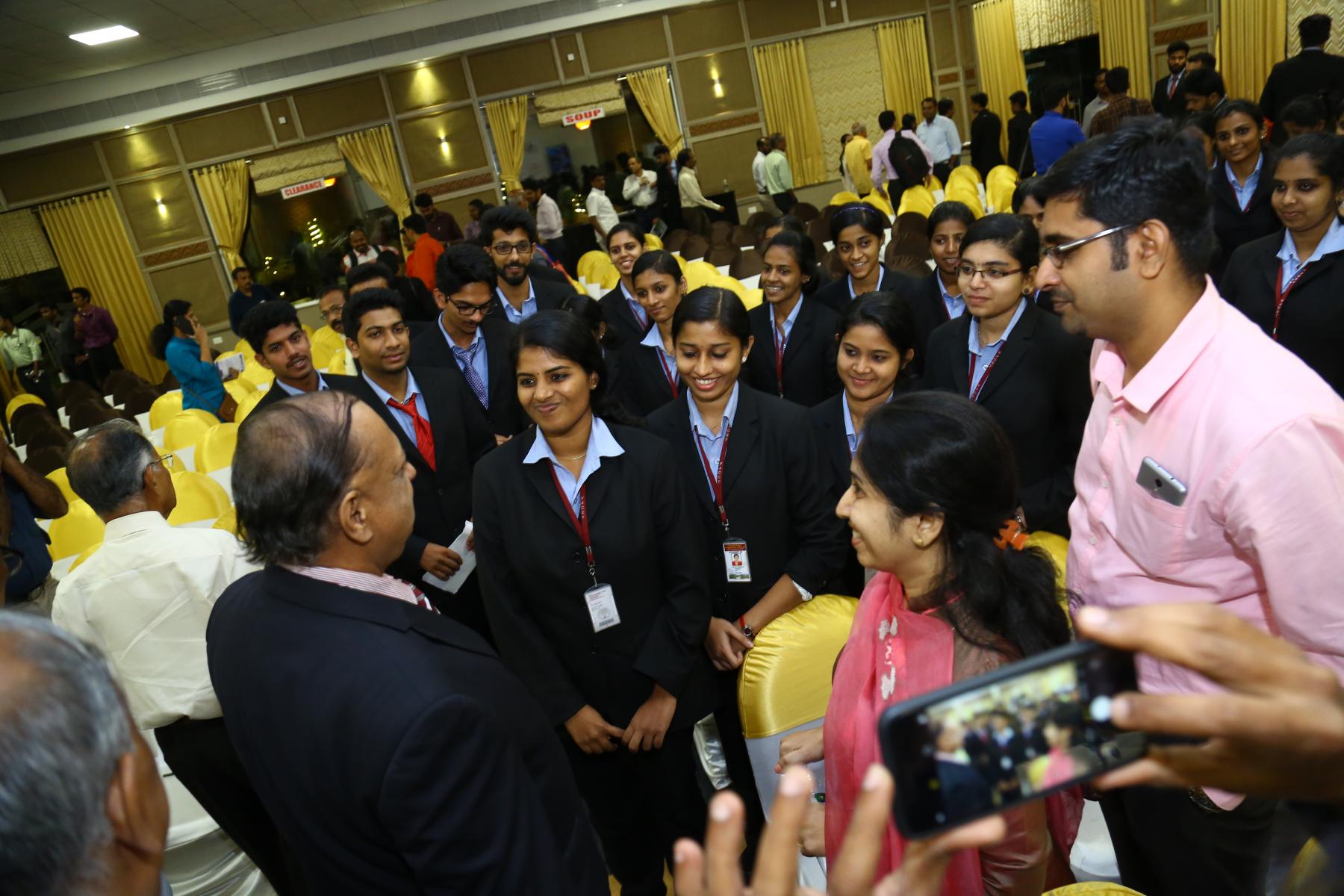 The Cochin Chamber of Commerce & Industry in association with the Institute of Cost Accountants of India, Cochin Chapter organised an Annual Post Budget Analysis on Saturday the 3rd of February 2018. The Speaker at the session was Mr. Homi P. Ranina, who is one of India's foremost Tax Consultants and an eminent Lawyer.

Mr. Shaji Varghese, President of the Cochin Chamber of Commerce & Industry, delivered the Welcome Address and introduced the Speaker. Mrs. Pushpy B. Muricken, Chairperson of ICAI, Cochin Chapter, delivered the Vote of Thanks.

In his lecture, Mr. Ranina spoke on the intricacies of this year's Union Budget. He explained the importance of paying tax and supporting the Government. Mr. Ranina also added that, Tax is the main source of income for a country, and unless the citizens pay their taxes properly, the Government will not be in a position to carry out the developmental workd envisaged. Mr. Ranina touched up on the Insolvency and Bankruptcy Code and the issues concerning NPAs. He said that, through digitalisation the Income Tax Department of India now has huge data regarding the incomes and expenditures of each citizen and they are keeping a close eye on those who do not disclose their income. Mr. Ranina explained how demonitisation had impacted the economy positively and how much money was brought back to the banks because of that. He also spoke about the changes in the economy with the introduction of GST. Mr. Ranina said that the Indian Economy is on the right track to growth and the true benefits of the changes happening now will be seen in the years to come.

The lecture was followed by an interactive session at which Mr. Ranina clarified the issues raised by the participants.

Mr. C.S. Kartha, the Immediate Past President of the Cochin Chamber of Commerce & Industry, presented a Memento to Mr. Ranina.

The programme was attended by more than 250 participants including students from B-Schools.